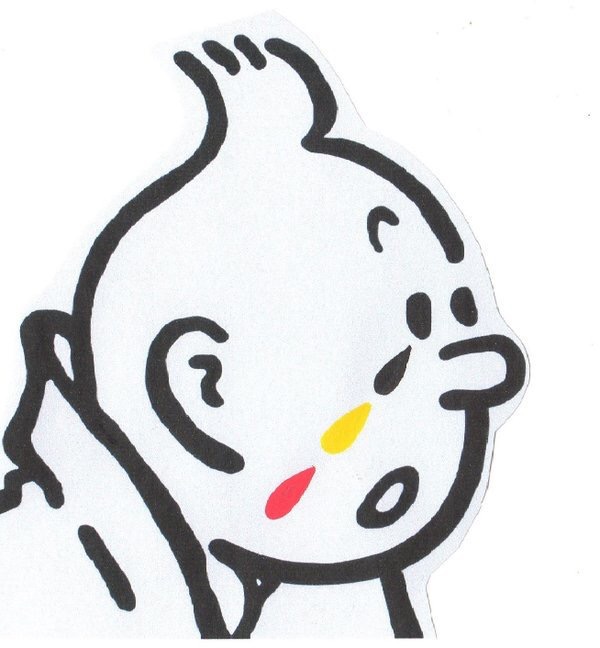 Life never stops, even when it does.

In the midst of my commute on Tuesday 22nd March 2016 a terrorist attack ended the commute of others in Brussels. As I began another normal working day others were beginning a nightmare. Terrorism was once more brought from the war zones of foreign fields to the pavements of Europe.

At times such as this it can be hard to know how to respond. All I could do was to pray.

Sometimes prayer can feel like a selfish cop-out: it can seem to do little more than make yourself feel better. Whether you believe prayer works or not, it has the useful byproduct of causing us to pause before we react. Prayer is the spiritual equivalent of counting to 10.

We have a tendency to rush to react and sure enough people were soon using the attacks to support their argument. Some suggested people who expressed horror and sympathy for the victims in Brussels were being heartless to those caught up in terrorism and war elsewhere in the world. Some used it to promote their calls for border and immigration controls, for the UK to leave the European Union. Others reacted in a far more sickening and heartless fashion.

This week is one of the most important weeks for Christians, this week is Holy Week: the time when Christians remember the final few days of Jesus’s life before He was nailed to a cross and suffered a slow and torturous death, before being resurrected a few days later. That terrorists chose to kill people with nail bombs at such a time as this may have been a thoughtless coincidence, but even if deliberate would be no less offensive or barbaric than at any other time. Instead, happening as it did in Holy Week connects the suffering of Christ with the suffering of the victims in Belgium in a visceral way.

I sought out a quiet place to pray, a place away from distractions in which I could collect my thoughts, intercede to God for others and fathom a way forward. So I found myself drawn to Bath Abbey, a church which acts like a beacon to the people looking upon it from the buildings and hillsides surrounding it. I knew of the small chapel within it kept free from the wondering tourists as a place for quiet contemplation and prayer.

There was no quietness in the chapel, instead there were questions.

The organ played. The tourists chatted loudly as they gazed at the majesty of the place. Did they see a faith manifested in stone, or did they simply see a pretty building? Did they hear a peace of music written as an act of worship or hear a pleasing melodic tune? Were they blind to the beauty and fragility of life as much as they seemingly were to the events that had unfolded that morning?

As the organ stopped and the numbers of tourists lessened, the sound of daily life continued: individual conversations, magnified by the space between them; a brush sweeping away the dust; chairs being stacked; grates being stepped upon; and doors being opened and shut. Life was continuing as normal.

Terrorists want us to be terrified, they feed off our hatred. They want our anger because it blinds us. Life to them is not sacred or valued, it simply something to be used to manipulate our thoughts and emotions in a way that will further their own agendas. Life to Jesus was so sacred that He went on a mission to defeat death and offer life.

Whilst those that came into the church to gaze at the masonry may have been disconnected from it’s reason for being, in the midst of their anger and grief many will feel disconnected from God too. Many will be asking where God was when the terrorists blew up their bombs in Brussels, when jets bombed buildings in Ukraine, Syria and Yemen, when girls were abducted in Nigeria, and when rape was used as a weapon of war. Many will question God’s very nature or existence.

Anger and grief can blind us to God’s presence but His presence remains the same. We might not feel Him close but He hears our cries and feels our pain, just as He cried out Himself in pain from the Cross. He even seeks to break through the trivialities and distractions of life that can blind us too, through such things as the beauty of Bath Abbey. He longs to open our eyes to the suffering He sees and soften out hearts to want to do something about it.

Life wasn’t easy for Jesus, He struggled too. He questioned God and asked for a different end to His mission than the cross. Yet even in the midst of his darkest time Jesus paused, prayed and loved.

We too need to offer love and not hate. We need to avoid knee-jerk reactions and to give the terrorists the very thing they long for. We need to love life, to celebrate it’s beauty and mourn it’s tragedies. We need to find a way through the pain, a way through to peace and to a solution. We need to pause and pray.

The Birde Chapel in Bath Abbey